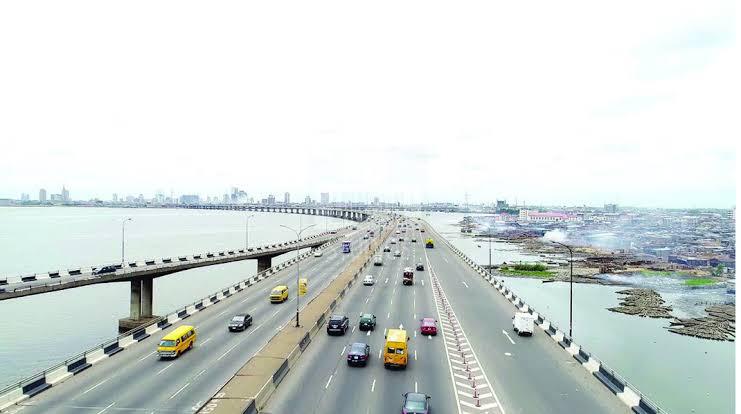 Upon completion, the bridge would have 2 x 4 lane carriageway cross-sectional road with allowance for BRT Lane and future road expansion.

It would also become the longest Bridge in Africa second only to the 6th October Bridge in Cairo, Egypt, featuring three toll plazas, nine interchanges, 4.5Km Lagoon Bridge, Rest and Service Areas and an eco- friendly environment amongst other added features.

The 800 houses that are expected to go when construction begins is less than the 4,000 houses earlier marked for demolition in the previous design.‎

Governor Babajide Olusola Sanwo-Olu disclosed the details on Tuesday at the first stakeholders meeting on Environmental and Social Impact Assessment for the bridge at Ikeja.‎

It starts at the Abraham Adesanya Roundabout in Lekki where a free flow interchange will be constructed as well as some traffic flow alterations to the existing Lekki – Epe Expressway so as to maintain traffic movements during construction.