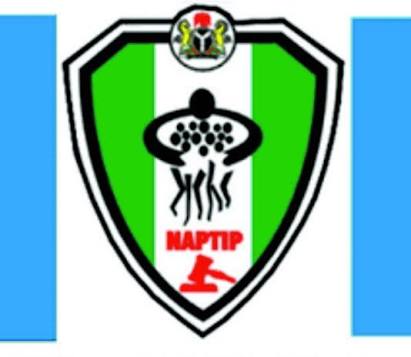 ‎
A member of the House of Representatives, Tolulope Akande-Sadipe, has said about 80,000 Nigerians are being held as sex slaves or subjected to forced labour in several countries.
Akande-Sadipe, who is chairman of the House committee on Diaspora, said majority of Nigerians in the situation are in Lebanon and other countries in the Middle East.‎
‎
The lawmaker, in a statement, described the situation as disturbing, noting that most of the victims were taken outside the ‎country with promises of getting jobs as foreign domestic staff.
She said,‎ “The current and ongoing sordid dehumanizing treatments foisted on Nigerians abroad particularly trafficked girls under the cover of foreign domestic staff has become very disturbing.

“‎According to the National Agency for the Prohibition of Trafficking in Persons, in the past one year, there has been an alarming number of daily distress calls from Nigerian women crying to be rescued due to the inhumane conditions they face in various parts of the Middle Eastern countries like Saudi Arabia, Bahrain, Qatar, United Arab Emirates, Egypt, Oman and Lebanon and Mali, with Lebanon, Oman and Mali being top on the list.”

Akande-Sadipe noted that some Nigerian students in Turkey want to return home due to the hardship they face in that country but are unable to pay the fares for their evacuation flight.

She urged the House of Representatives to prevail on the Ministry of Foreign Affairs to negotiate for an affordable fare to be paid by Nigerians in Diaspora who wish to return to the country.
‎