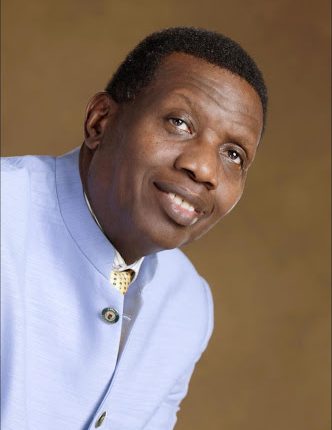 Adeboye disclosed this in a tweet on Wednesday evening.

The respected cleric tweeted, “Our daughters will not be able to prophesy and young men will not see visions if we don’t keep them alive.

“I support the youths in this peaceful protest as they “speak up” to #EndPoliceBrutality #EndSARS #ENDSWAT.”

Adeboye had earlier in the year embarked on a protest against the killings in several parts of the country.‎

Also, about two weeks ago, he called for restructuring the country. ‎