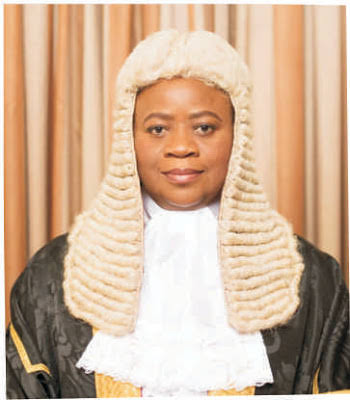 ‎President of the Court of Appeal, Justice Monica Dongban-Mensem, has constituted the Governorship Election Petition Tribunal to handle petitions arising from the September 19 poll in Edo State.

The tribunal’s secretary, Sunday Martins, disclosed this in a statement on Monday.

The statement said tribunal has been mandated to hear and determine petitions that may arise from the election.

It added that the Chief Judge of the State, Justice Esther Amenaghawon Edigin, has approved the use of High Court Complex (Election Petition Court Hall), Sapele Road, Benin City for the tribunal’s sittings.  ‎‎

Peoples Democratic Party candidate, Governor Godwin Obaseki, was re-elected for a second term in office after defeating the All Progressives Congress candidate, Osagie Ize-Iyamu, and others in the September 19 Edo State governorship election.