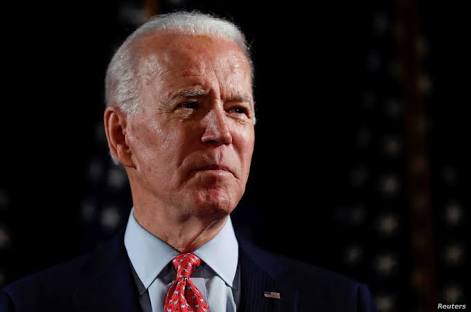 In what has been described as the likely largest ever attack on Twitter’s security system, notable Americans late Wednesday had their Twitter accounts compromised by yet-to-be identifier hardware experts.

It was suspected that the development may be likely be a bitcoin scam.

Twitter has however assured its users that efforts were in top gear to unmask those behind the attack.

It is feared that the attack may have already cost users tens of thousands of dollars.

The accounts of several tech CEOs, including Musk, Gates and Amazon’s Jeff Bezos, posted similar messages offering to double bitcoin payments sent to an address during a set period of time.

The posts all included the address of the same bitcoin wallet, which has seen as much as $112,000 pour into it over the last few hours. It is unclear if this money came from unsuspecting users or the scammers themselves.

Other major accounts that were hacked include companies such as Uber, Square’s Cash App and Apple.

All of the tweets have been deleted soon after being posted, but, given the size of the accounts, they have been viewed widely. While individual accounts are often hacked, especially ones that do not use security measures such as two-factor authentication, the scope of this effort suggests a deeper security failure.

“We are investigating and taking steps to fix it,” it continued. “We will update everyone shortly.” (The Hill)

Why Magu was datained by Femi Adesina