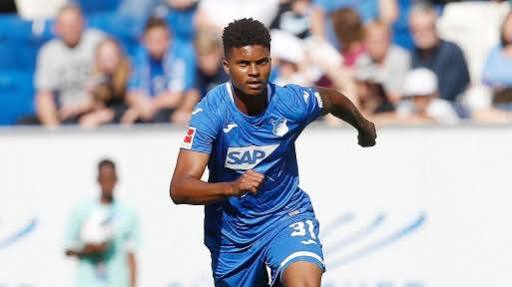 Alves was unveiled on Monday at the Kwara Stadium Complex.

“@KwaraUnitedFC have unveiled Brazilian winger Ribeiro Alves Lucas ahead of the coming
@LMCNPFL. The unveiling ceremony was done on Monday morning, October 5, at the Club Secretariat, stadium complex, Ilorin,”reads a tweet on the club’s Twiiter handle.

Former Super Eagles goalkeeper Dele Aiyenugba is one of the new players, who have linked up with the Harmony Boys.‎