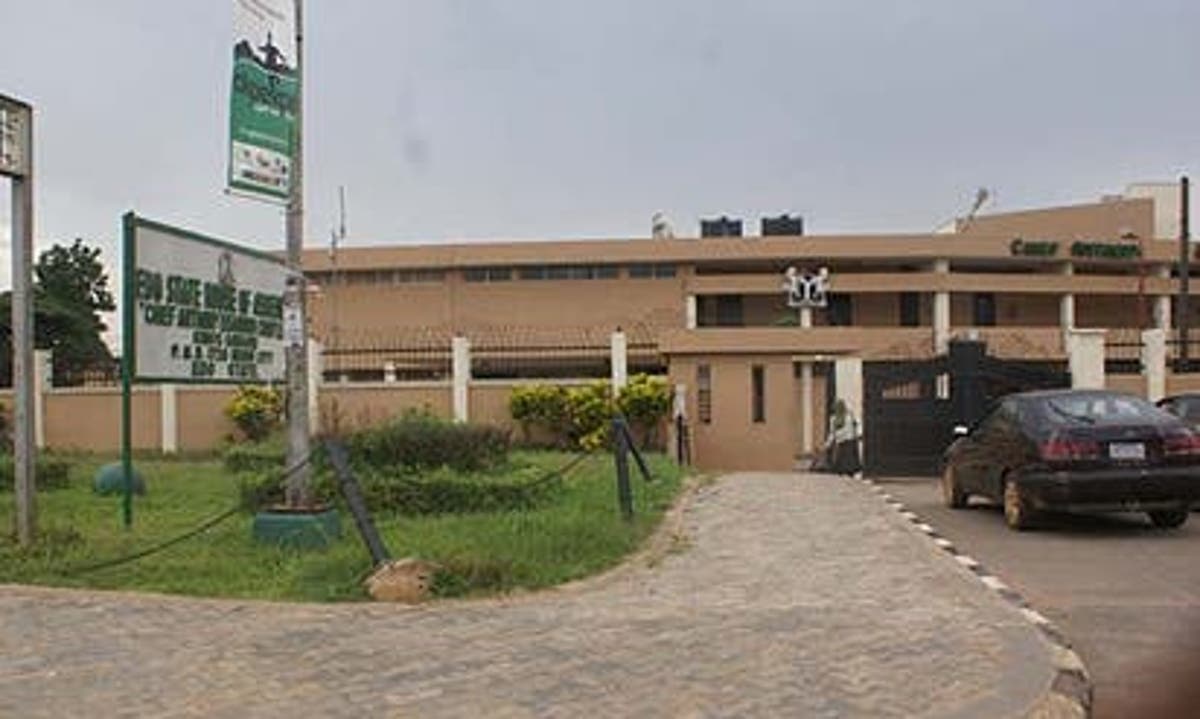 Victor Edoror has emerged Speaker of the Edo State House of Assembly.

Edoror’s announcement was made on Thursday, following a feisty session on Wednesday plenary that saw the impeachment of Yekini Idaiye as Deputy Speaker, and the emergence of a new one.

On Thursday, there was a heavy security presence at the entrance of the State’s House of Assembly as members convened for another plenary.

This warranted the holding of the house session by not less than 17 members of the house, in an undisclosed location in the state.

Edoror’s emergence is coming months after Frank Okiye was inaugurated as the Speaker of the Edo State House of Assembly by Governor of the state, Godwin Obaseki.

Okiye’s emergence had sparked outrage in some sections of the state as Obaseki failed to inaugurate some duly elected members of the assembly.

His inauguration, according to some members of the assembly was a ruse and was illegally done by the governor.

However, on Thursday, 12 duly elected members of the House were sworn in, one year and two months after Governor Obaseki refused to swear them in as members of the Edo State House of Assembly.