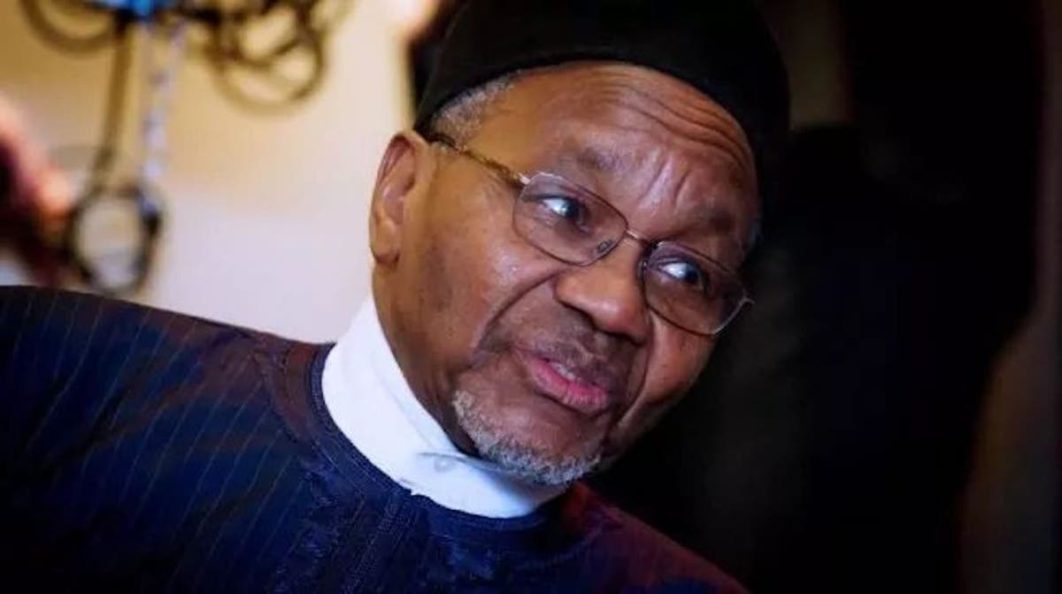 A nephew of President Muhammadu Buhari, Mamman Daura, has been flown to the United Kingdom for medical treatment, Daily Trust has reported.

A presidency source reportedly confirmed that he travelled for his regular medical checkup, which was delayed because of the COVID-19 restrictions.

Daura, 79, was said to have been flown in a private jet to the UK on Wednesday (today).

Daura is a member of a group of influential individuals around President Buhari, who help him make key decisions.

Earlier this month, Daura came under widespread criticisms after he said that zoning of the Presidency in Nigeria should be jettisoned for competence.

Speaking with the BBC Hausa, he said the zoning formula had failed Nigeria and should be abandoned.

However, the presidency came out to deny his claim, saying he was not speaking for the president.

Recall that in April, another close ally of the President, Abba Kyari, died from coronavirus complications.