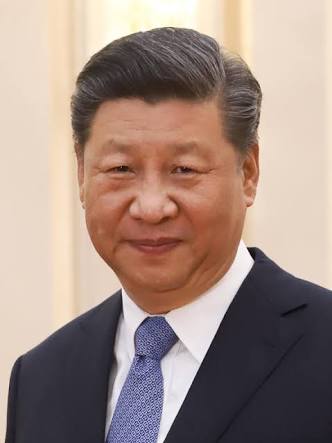 Chinese authorities have sealed off an entire village after one of its residents died of bubonic plague.

The death in Suji Xincun village, Inner Mongolia was reported to authorities in Baotou city on Sunday. Y‎esterday the patient was confirmed to have been suffering from bubonic plague.

The patient died of circulatory system failure, the Baotou Municipal Health Commission announced in a statement. It’s unclear how they caught the disease.

In an effort to prevent the spread of the plague — especially in the midsts of another global pandemic — authorities completely sealed off Suji Xincun village, meaning no one can get in or out.

They also ordered all homes in the village to be disinfected daily. Every resident was tested for the plague and all have tested negative, the statement says.

As a precaution, nine close contacts and 26 “secondary” contacts of the dead patient have been quarantined although they also all tested negative.

Damao Banner, the district in which the village is located, has been put on a Level 3 alert for plague prevention, the second lowest of a four level system.

The public health measure “forbids the hunting and eating of animals that could carry plague and asks the public to report any suspected cases of plague or fever with no clear causes, and to report any sick or dead marmots.”

It will remain in place in the district for the rest of the year.

Marmots, a type of large ground squirrel eaten in some parts of China and Mongolia, have been linked to past plague outbreaks in the area.

The animal is believed to have caused a 1911 plague epidemic which killed about 63,000 people in northeast China.

In July, two brothers who had eaten marmot meat tested positive for the plague, leading to a Level 3 alert for Bayunnur, a city in western Inner Mongolia.

The Suji Xincun death is the first death confirmed to have been linked to the plague in China this year.

The Black Death pandemic wiped out almost two-thirds of Europe’s entire population in the mid-14th-century, but the discovery of antibiotics in modern medicine means most infections can be treated effectively.

The plague has made a comeback in recent years, prompting the World Health Organisation to categorise it as a “re-emerging disease”.

There are fears that if the disease isn’t contained, it could cause devastating mass outbreaks as the world continues to grapple with the coronavirus pandemic.‎