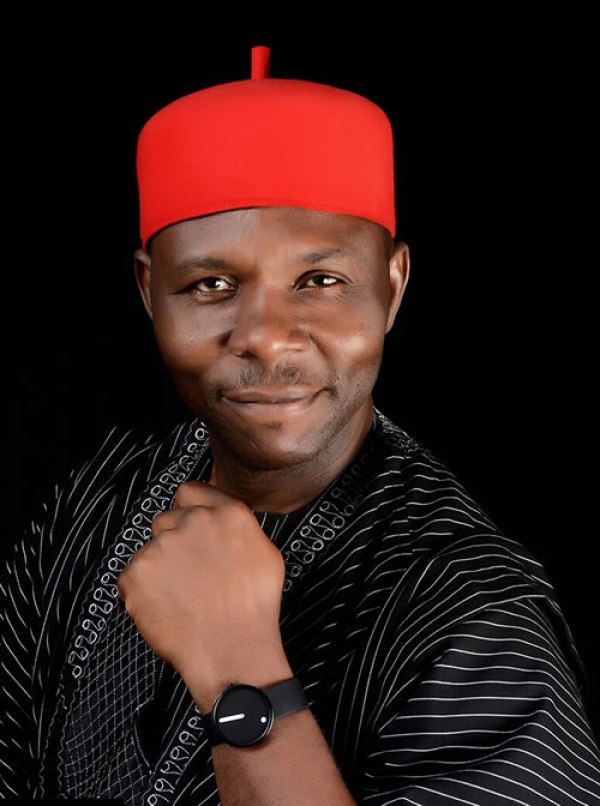 Among the beneficiaries, 120 were operated on,  while 60 persons received various eye treatments and medicated glasses for different eye defects. The rest of the numbers are patients with other ailments.
Speaking at Township Primary School, Ogrute, Igbo-Eze North Local Government Area of the state, weekend,  on the exercise, the coordinator of the outreach programme, Alphonsus Ezeugwu, said the medical programme was for the three federal constituencies in Enugu North Senatorial District compromising Uzo-Uwani/Igbo-Etiti; Nsukka/Igbo-Eze South; and Igbo-Eze North/Udenu.
While speaking further about the exercise, he said ” Originally, our target was 1,500 persons but given the turnout of patients with life-threatening health concerns, we have extended the number to 3000. 120 persons will go under the knife as against 30 persons that were budgeted for at the onset. We have also given 60 eyeglasses for different eye defects and we still have 40 more to give out. 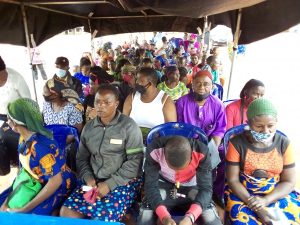 “Greater percentage of the the patients are suffering from High Blood Pressure, HBP, and need to cut down on the intake of alcohol. We have also operated on 63 persons with hernia.
So many persons are in terrible health conditions due to poverty and they should be reached out to medically to save their lives.
“Everyday, we extended our working hours to see if we can attend to all the patients but it has been impossible due to large turnout of sick people,” he said.
Related Posts

Jun 30, 2022
Some of the beneficiaries who spoke to our reporter expressed their happiness over the gesture.
One of them, a cathechist of St. Patrick’s Catholic Parish, Isiugwu, in Igbo-Eze North Council Area, Fabian Ekenwoji, said he got correctional eyeglasses for his short-sightedness after series of tests conducted on him by the medical team who came for the exercise, adding that God has used the lawmaker to bring solution to his eye defect. 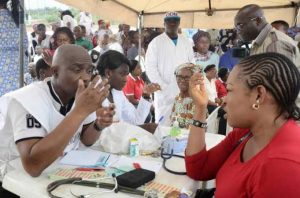 Another beneficiary, Ukamaka Odo, said she was grateful to the lawmaker for remembering the people of the district, adding that he also sunk pipe borne water in some communities to make water available to the people.
When asked what informed his decision to embark on the outreach, Senator Utazi who is representing the district in the Senate  said he wants to ensure that the people are in sound health as they go about their normal businesses,  and to cushion the adverse effects of COVID-19 on the people, adding that the medical personnel were tested professionals in their fields.
Senator Utazi who is also the Senate Committee Chairman on Primary Healthcare and Communicable Diseases equally said that the outreach programme will get to more communities at the course of time.
The outreach programme took place at the Adani Cottage Centre, and Nkpologwu, in Uzo-Uwani Local Government Area, Adada Hall in Nsukka Local Government Area, and Township Primary School, in Igbo-Eze North Local Government.
Post Views: 326
Continue Reading