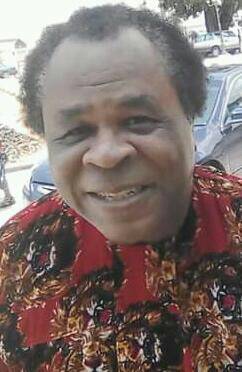 Izuogu reportedly died in the early hours of today in Abuja. He hailed from Akokwa Town in Ideato North LGA of             Imo State. Izuogu was a notable politician and one of the major forces behind the defunct Social Democratic Party (PDP). He also contested for the governorship of his home state on the platform of the All Progressives Grand Alliance {APGA).

Izuogu, an Electrical Engineer and lecturer at the Federal Polytechnic Nekede, came into public limelight in 1997 when he designed and developed the Izuogu Z-600, the first African indigenous manufactured car

The car had caused a major stir in the Nigerian media, in 1997 when it was launched.