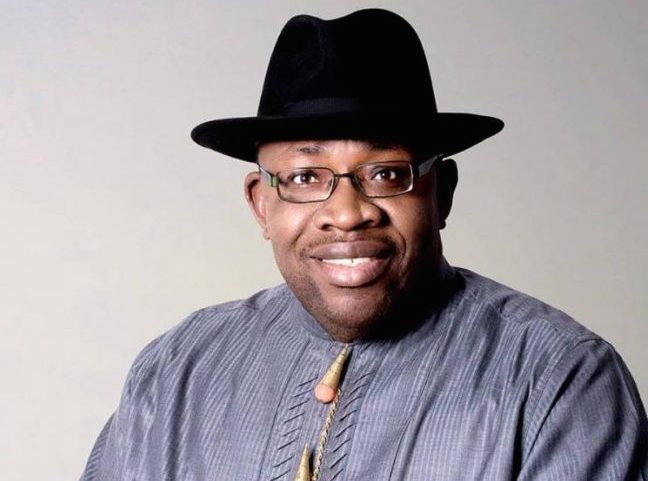 Ahead of the October 31st bye-electio Bayelsa West senatorial districts, the All Progressives Congress Frontiers has kicked against the candidature of former Governor Seriake Dickson, insisting that his ambition was in clear breach of the rotational agreement in the area.

The group led by former aides to a former Governor and Minister of State for Petroleum, Timipre Sylva said equity, fairplay and justice should be the hallmark of democratic governance and not to rotate power among family members.

Chief Bodi Arerebo and Chief Perekeme Kpodo, who spoke in an interview in Yenagoa on Saturday, said the endorsement of Dickson by the Peoples Democratic Party (PDP)

They, therefore, pitched their tent with a former Deputy Governor of the state, Chief Peremobowei Ebebi, who recently dumped the PDP for the APC to contest for the vacant Bayelsa West Senatorial District’s seat.

Bayelsa West district is made up of Sagbama and Ekeremor local government areas of the state.

While Ebebi of the APC is from Ekeremor, immediate past Governor Seriake Dickson, a leader of the PDP, is from Sagbama.

They contended the positions of Senator and member of House of Representatives in Bayelsa West Senatorial District are shared between the two LGAs.

According to the group, Dickson had served at the House of Representatives and also served eight years as governor of the state, hence he should give other people the chance to serve since it is not a family affair.

Particularly, Arerebo added: “You see, that is the reason why some of us have added our voice to the numerous Sagbama and Ekeremor people that Dickson should give chance to others, to be honest, and candid.

“Then he sent Lawrence Ewhrudjakpo to the Senate and he brought him back to become Deputy Governor and he now wants to go to the Senate. Is it a family affair or something? It shouldn’t be so.

“There is a zoning formula in Bayelsa West District. He (Dickson) is the person that is breaching it. So that is why we are saying that Ekeremor should produce the next Senator.”