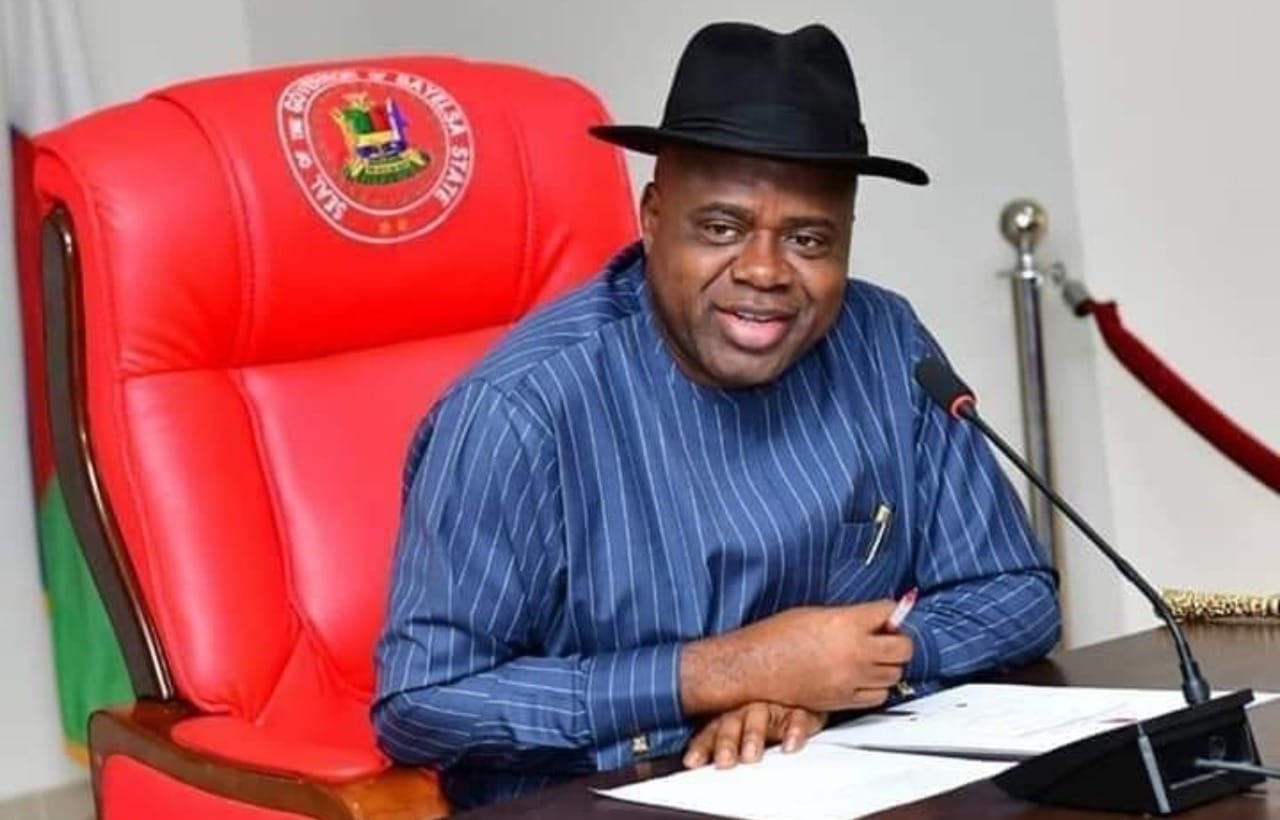 Governor Douye Diri of Bayelsa State has asked his team of lawyers to file the necessary papers to appeal against the judgment of the Governorship Election Tribunal which on Monday morning nullified his election as the state’s helmsman.

The governor who reacted to the tribunal ruling that the Independent National Electoral Commission (INEC) wrongly excluded the Advanced Nigeria Democratic Party (ANDP) governorship candidate in the November 16, 2019 election, said there was nothing to worry about.

The governor in a statement by his Acting Chief Press Secretary, Daniel Alabrah, said he has implicit confidence in the judiciary that he would triumph in the end.

“We trust in the judiciary and we are appealing the judgment. With God on our side, we will get justice.

“This is a court of first instance and I have instructed our lawyers to file an appeal. We have a right of appeal even up to the Supreme Court.”

The governor urged members of the Peoples Democratic Party (PDP) and his supporters not to panic and to continue to remain calm and law-abiding.