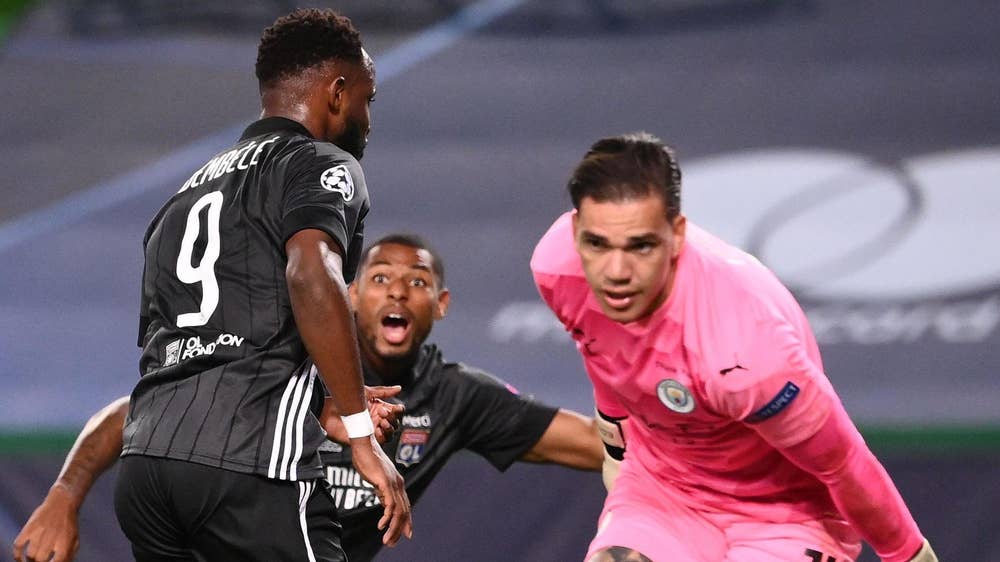 Man City dumped out of Champions League by Lyon

Like Barcelona, Manchester City on Saturday crashed out of the Champions League as they were beaten 3-1 by Ligue 1 side, Lyon.

Lyon had also dumped European giants, Juventus out of the Champions league on their way the encounter City.

A late double from Moussa Dembele had sent the giant killers to the semi-finals. 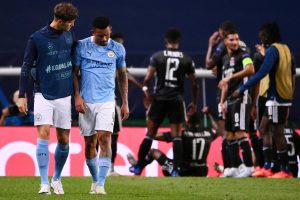 Lyon, who finished seventh in Ligue 1, will face Bayern Munich on Wednesday. Bayern had on Friday humiliated Barcelona by eight goals to two. 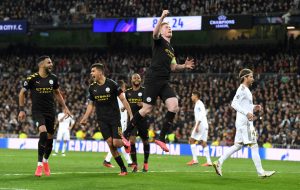 They led through Maxwel Cornet’s 20-yard curling effort but Kevin de Bruyne leveled for City with a smart finish.

Dembele chased on to a long ball to put Lyon ahead, and then the substitute tapped home a third goal to clinch the win after an Ederson error.

Raheem Sterling missed a glorious chance to force extra time, just before Dembele’s second, when he blazed over an empty net from six yards.

COVID-19: Edo intensifies campaign on use of face masks amid electioneering