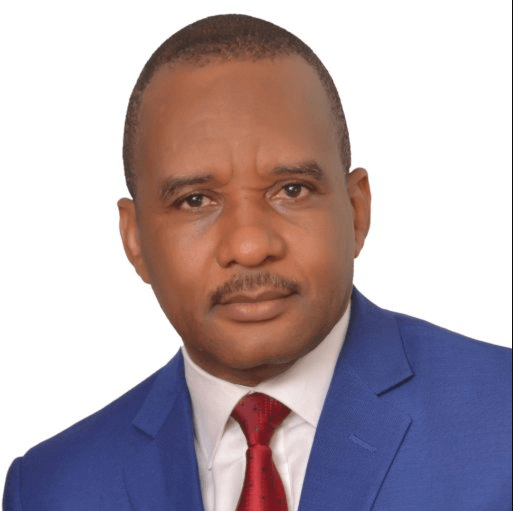 The Nigerian Maritime Administration and Safety Agency (NIMASA) has restated that the country remains steadfast in its decision to stop the use of single-hull tankers by December 31 this year.

Director-General of NIMASA, Dr. Bashir Jamoh, said this in Lagos during a meeting with the Ship-owners Association of Nigeria (SOAN).

Jamoh also announced that NIMASA had secured approval for the disbursement of the Cabotage Vessel Financing Fund (CVFF).

He said only the fine details of the scheme were being considered before commencement of pay-out.

The meeting, held virtually, was hosted by the Agency at its headquarters.

Jamoh said, “We are committed to the complete phase-out of single-hull tankers by December 31. Operators still using this type of tanker should make adequate preparation to comply because there will be no going back on this decision.

“We have discussed the timeline for discontinuing the use of single-hull tankers and were given five years to comply with the ban, which is, to all intents and purposes, a generous allowance.”

The Director-General described shippers as “the beacon and hub of any developing economy,” saying, “The journey to success for the current management of NIMASA depends on the ship-owners. We shall continue to pursue our functions of promoting and regulating shipping in collaboration with ship-owners and all relevant stakeholders.”

Responding to the shipowners’ concerns about the CVFF, Jamoh stated that the Minister of Transportation, Rt. Hon. Chibuike Amaechi, had approved the disbursement of the fund, meant to assist operators in the acquisition of maritime assets.

“Only the details are being discussed with a view to avoiding former mistakes and ensuring effective and efficient utilisation of the fund,” the Director-General stated.

He added, “We have also submitted proposals to the Minister to seek fiscal and monetary incentives for our shipowners.” Many of the country’s major shipowners participated in the webinar, including the SOAN President, Dr. Mkgeorge Onyung; First Vice President, Mr. Eno Williams; Iro Ogbeifun of Starzs Marine and Engineering Limited; Emeka Ndu of C&I Leasing Plc; Kameel Najjar; and Oviebo Ambros.

NIMASA utilised the IMO extension window to shift the final phase-out date for single-hull oil tankers to December 31, 2020. IMO’s Revised Regulation of Annex 1 to the International Convention for the Prevention of Pollution from Ships (MARPOL) required flag administrations to phase out Category 2 and 3 single-hull tankers by 2015.

But it extended the deadline for some tankers not engaged in international trade owing to the difficulty in achieving wholesale fleet replacement.