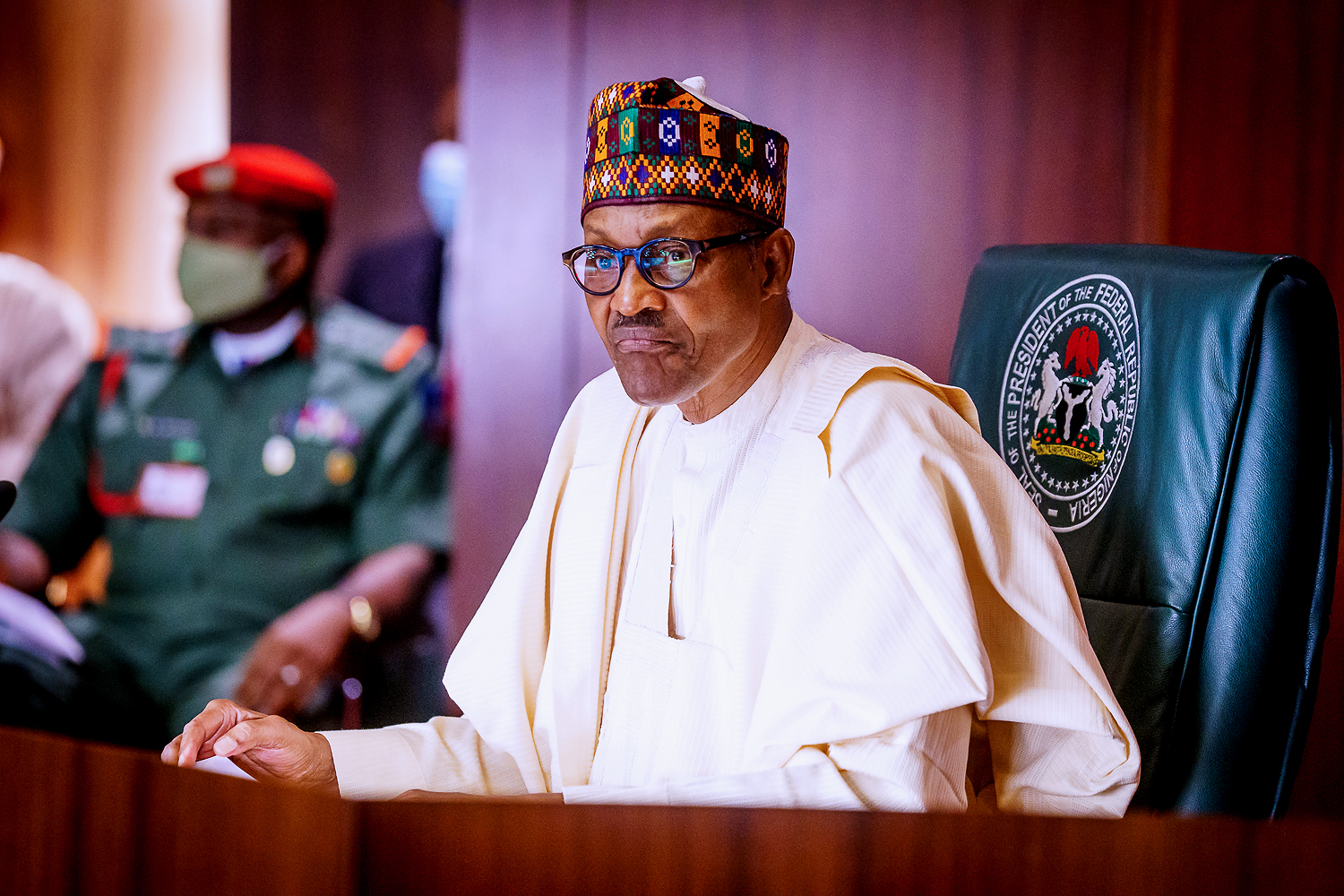 Based on the directive of doctors and scientists, those who work around the President Muhammadu Buhari, are routinely tested for COVID-19, the Presidency has said.

The Senior Special Assistant to the President on Media and Publicity, Garba Shehu, disclosed this in a statement titled, ‘Ignore scaremongers -Presidency’.

Shehu was reacting to a report by an unnamed online news medium which he said reported that Abba, tested positive for the virus.

The presidential aide said contrary to the report, Abba has always been testing negative for the virus during the routine tests.

The statement partly read, “The Presidency wishes to advise Nigerians to ignore determined agents of fake news bent on spreading false stories to the public.

“We react to the utter falsehood and disgraceful lies, a report by so-called digital newspaper which, Wednesday, claimed that President Muhammadu Buhari’s aide, Sarki Abba is COVID-19 positive.

“This report is sheer fabrication and brazen effort by the online news medium to mislead the public.

“Upon the directive of doctors and scientists and supervision of Prof. Ibrahim Gambari, the Chief of Staff, all staff working for and around the President, are routinely and rigorously checked for the virus. The Senior Special Assistant, Social Affairs and Domestic Matters, Sarki Abba, always tested negative.

“The general public is hereby advised to ignore such stories that are intended to mislead the people and create unnecessary anxiety about the safety of the President.”