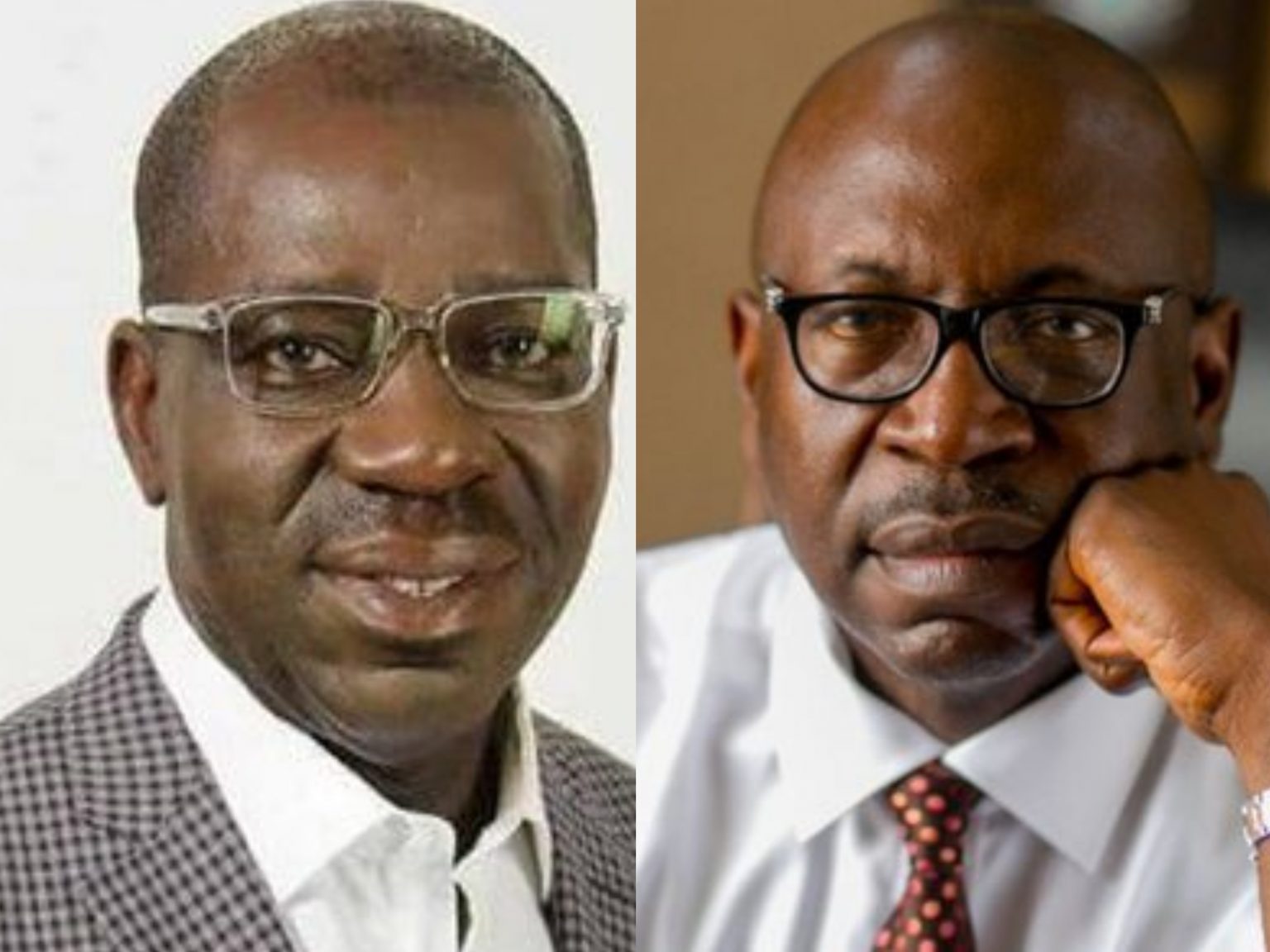 Obaseki is not ready to be accountable to Edo people- Obayiagbon

The National Vice Chairman, Media and Publicity of the All Progressive Congress (APC) Edo Governorship campaign, Hon. Patrick Obayiagbon said on Saturday that Governor Godwin Obaseki’s continuous refusal to participate in public debates shows that he is not ready to be accountable to Edo people.

Obayiagbon disclosed this during a press briefing at Ewohimi, Esan South East Local Government Council while reacting to Obaseki’s refusal to participate in the BBC Edo Governorship debate.

He added that the Governor, who is also the candidate of the People’s Democratic Party (PDP) in the Edo Sept 19 Governorship election, cannot deny that the BBC gave him enough notice to have prepared his schedule in a manner that would guarantee his participation in the debate.

This, he inferred, meant the Governor was not ready to interface with the people of the state because he had no score card to display.