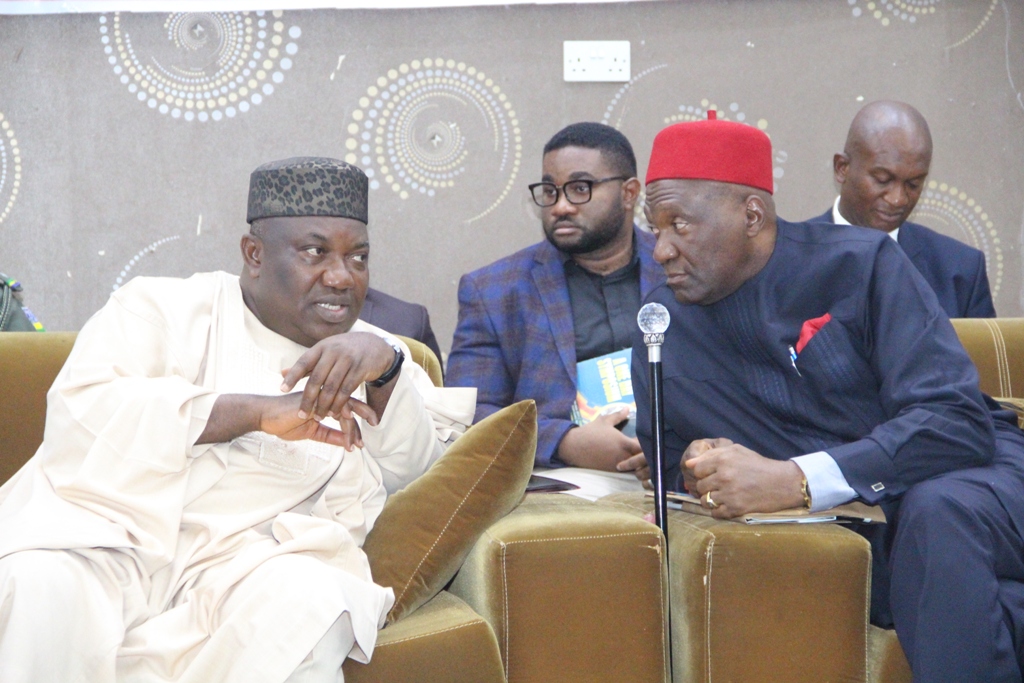 Ohanaeze vows to get to the root of Enugu IPOB, DSS clash

The apex Igbo socio-cultural organisation, Ohanaeze Ndigbo has vowed to get to the root of last Sunday’s violent clash between members of the Indigenous People of Biafra (IPOB) and security operatives which led to the death of several persons on either side.

The organisation said it must unravel the circumstances leading to the tragic incident, even as it expressed grief at the development.

This came as Governor Ifeanyi Ugwuanyi of Enugu state announced on Thursday that an emergency Security Council meeting to discuss the tragic incident would be held by next week Tuesday.

The governor in a statement by the Secretary to the State Government, Prof Simon Ortuanya said the meeting will take place at the Executive Council Chambers, Lion Building, Government House, Enugu by 2pm.

On its part, the Ohanaeze Ndigbo President General, Chief Nnia Nwodo in a statement by his Media Adviser, Chief Emeka Attamah said the body is presently studying events surrounding the violent clash and would make its findings known as soon as possibly.

“In the last two days, news has broken out about clashes between IPOB and security agencies in Emene, Enugu State.

“Whilst these investigations were going on, fake Twitter accounts and fake Facebook accounts and press releases bearing the name of the President General of Ohanaeze Ndigbo Worldwide, Chief John Nnia Nwodo, have inundated the social and mass media. It has become necessary to make it abundantly clear that Chief Nwodo, until now, has not commented on this development”, the statement noted.

“Ohanaeze is saddened by the grave fatalities occasioned by this development and is determined to get to the root cause of this unfortunate event.

“We mourn the sad loss of all our children and other Nigerians whose lives were wasted by this sad development.

“We await the outcome of the Enugu State Security Council inquisition and advise all and sundry to discountenance all false releases attributed to the President General. Our final statement on this subject will be made in due course.”