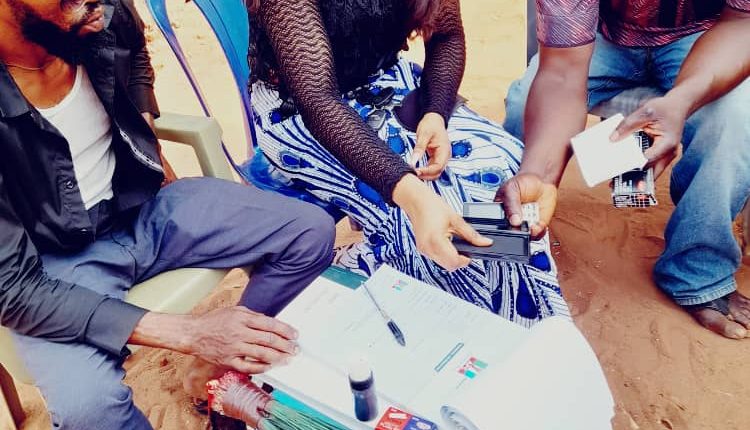 Ojielo who registered in her Ime-Owa Ward 2 in Ezeagu local government area was received by the party’s Ward Executives led by its chairman, Hon. Anthony Onu.

Formerly a stalwart of the Peoples Democratic Party (PDP), Ojielo led about 30 of her supporters to take part in the APC registration. 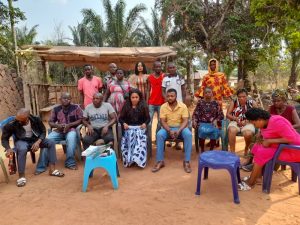 Speaking at the brief ceremony, Ojielo said she defected to the APC in order to freely make her own contributions to nation building.

“I’m a committed advocate of good governance at all levels. At the Ward, local government, State, geo-political zone and national.

“Democracy is about good governance. If the people are not feeling the positive impact of democratic governance, then the essence of democracy is defeated. 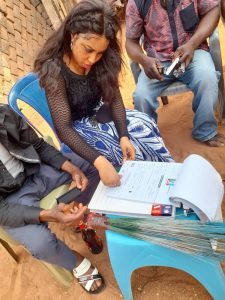 “Today, I wanted to quietly come and register here in my ward. There was no announcement. But, still some people heard about it and decided to also leave their former parties and follow me to APC.

“These are my people. They know very well that I will never take them to the wrong path. The women and the youths are so close to my heart. You can see the number of people here today.

“In the coming days, we are going to shut down what remains of other parties in this area because everybody will join APC,” she said.

Also speaking, the Ward chairman, Onu expressed delight with the defection of Ojielo to their party, insisting that “today, we’ve caught a big fish”.

He reaffirmed the party’s readiness to take over the state in the next election, noting that the reality on ground is that the ruling PDP had lost focus.