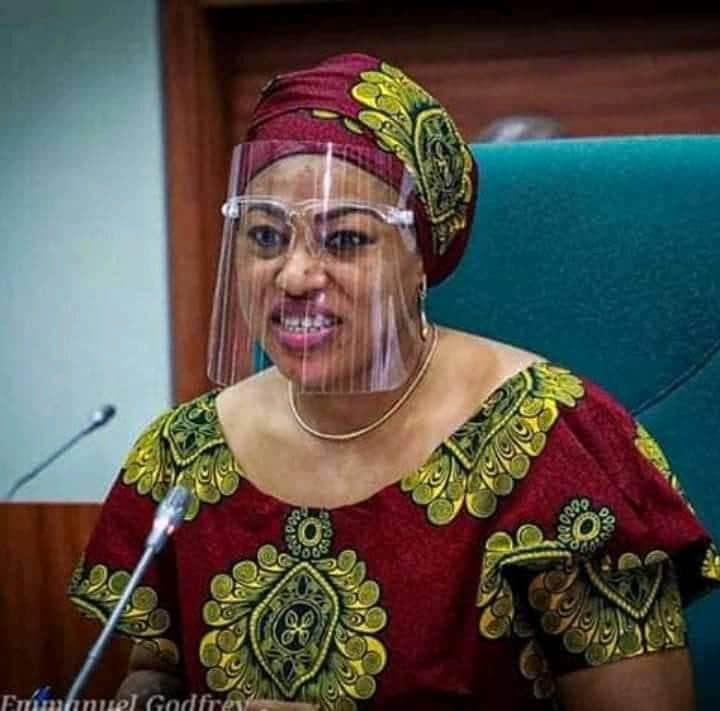 The people of Okigwe North Federal Constituency, comprising of Isiala Mbano, Onuimo and Okigwe local government areas literally trooped to the street in wild jubilation following the judgment of the Court of Appeal, Owerri which validated the election of Hon Princess Miriam Onuoha as the representative of the zone.

This judgment formally resolved several months of legal battles instituted by the candidate of PDP, Hon Obinna Onwubuariri challenging the land slide victory of Hon Princess Miriam Onuoha on the rerun election of the House of Representatives seat.

The matter was dismissed for lack of merit as evidences assembled by the PDP which were porous and as such thrown away as misleading. They avowed that most of the witnesses and voters cards presented in evidence were crude forgeries.

This landmark ruling vindicated Hon Miriam Onuoha who remains a constant enigma in Okigwe politics in general. She wore the toga of Abraham Lincoln having been in the race for a long time without throwing in the towel. She grew up in Okigwe North as a girl and woman.

As SURE-P coordinator, she brought food to the downtrodden. She is a household name more examplified in her clearing the refuse at Anara and earning her the name “Obu Ngwongwo”. She is a minority rights activist and champion of the physically challenged.

Her knack for professionalism and effective representation has manifested in her representation so far. she recently manned a sensitive committee and above remains a glowing voice in the House of representatives.

In an area totally dominated by men, she beats off segregation to elbow her way to the top echelon of politics. She is truly an Amazon and a lady with a lamp.

Her constituents are waiting with bated breath for her democracy dividends which have started trickling down. Darkness has finally given way to light.

Yes she can! Our dawn is here. Let’s try the womenfolk.

Enemaku is a media practitioner and social commentator.