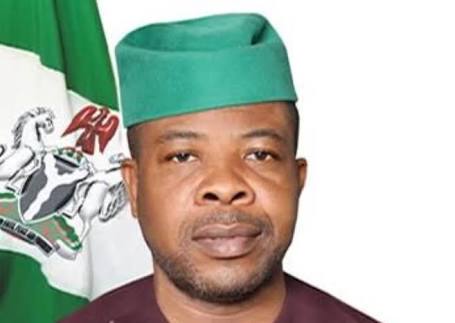 Ihedioha, who spoke at the Nwankwo Kanu Sports Centre in Owerri, venue of the party’s State Congress, said PDP remains the choice of Imo people. ‎
‎
He also said PDP was the only political party which practices true democracy in the country.
‎
“PDP will remain the party of the people in the State. We will win the next elections again and God will be on our side.

“I m just a member of the PDP and I expect everyone to identify his or her mistakes, retrace their steps, because truly the PDP is the only political party we have true and genuine democracy.

“In other political parties, it’s either a one-man business or more,” he said.
‎
Ihedioha expressed satisfaction with the level of preparedness for the congress, and assured of a democratic and transparent process that will lead to the emergence of new leadership for the party.

He charged the party’s incoming State Executive Committee to stay focused and work for the party’s future electoral victories.

“When they emerge, I will advise them to be refocused and realize that Imo is a PDP State.

“They should know that our party is truly a People’s Democratic Party, and we shall always continue to lead by example,” he added.

Ihedioha thanked his supporters in the state for turning out in their numbers to welcome him when he returned to the state.

He urged them to remain faithful, and wait for God’s will to prevail.

Ihedioha said, “I must say I was overjoyed by the show of love and affection shown to me by the people of the state.

“I urge our people to remain faithful to God. I believe at the appointed time, God’s Will, will prevail.”