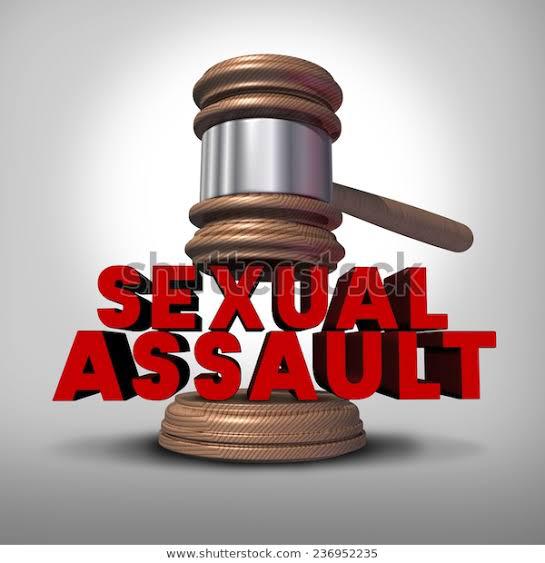 Rape : Group calls for domestication of VAPP Act in Abia

An Umuahia-based non-governmental organisation, Public Enlightenment Projects (PEP), has called for the domestication of the Violence Against Persons (Prohibition) Act (VAPP) in Abia.
Mrs Lilian Ezenwa, the Executive Director of PEP, made the call in an interview with the News Agency of Nigeria (NAN) in Umuahia on Tuesday.
Ezenwa said that some states, including Ekiti, had domesticated the law, which was passed in May 2015, while Abia had yet to do so.
She said: “Under the VAPP Act, we have the Sexual Offenders Register, which Abia has yet to upload online.
“It requires that once anybody is caught in any crime that has to do with molestation, domestic violence, child trafficking, child and sexual abuses, the person’s information should be uploaded there.”
Ezenwa said that the objective was to provide a database, where information about perpetrators could be sought during employment by employers of labour.
She said that PEP focused mainly on issues of child trafficking, rape and other similar vices.
She therefore called on the state and federal governments to embark on massive awareness campaign about the National Sexual Offenders Register.
Ezenwa underscored the need for offenders and would-be offenders to be aware of the Act to prevent people from committing sexual offences and violence against women.
Ezenwa decried the rate of rape in the country, especially during the lockdown, saying: “We are collating our data on rape in Abia, which we hope to publish by December.
“Our case is worse in Abia because people do not like to talk. We practice the culture of silence on issues of rape.
“Rape is on the increase. With the lockdown, a lot happened as the children stayed at home and rape takes place within the community.
“So people, including children, need to be aware because awareness will help to reduce a lot of crimes,” Ezenwa said. NAN