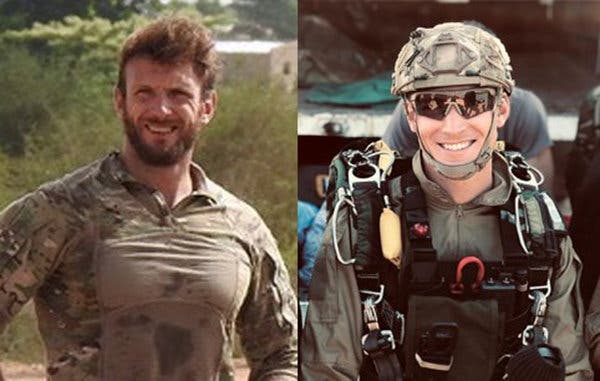 Barely 24 hours after 10 Malian soldiers were killed in an overnight ambush; two French soldiers were on Saturday killed when their armoured vehicle hit an improvised explosive device.

The two soldiers including another injured one, according to French Presidency were part of the anti-jihadist Barkhane force in Mali.

A statement from the French presidency said the explosion occurred in the Tessalit province of the northeastern region of Kidal.

Security and local sources had confirmed the death of 10 Malian soldiers in the central region near the Mauritanian border where armed jihadist groups are rampant.

It is the third time Malian security forces have suffered heavy losses since the military took power in a coup on August 18.

Four Malian soldiers were killed and 12 others wounded on August 27 in a jihadist ambush near the central town of Mopti, before the army killed 20 enemy fighters, it said.

Four soldiers had been killed five days earlier when their vehicle was hit by a bomb.

According to an internal security ministry report seen by AFP, the 10 soldiers killed on Saturday including a senior officer, in the attack in Guire and four vehicles were torched.

An elected official from the Guire region confirmed the toll.