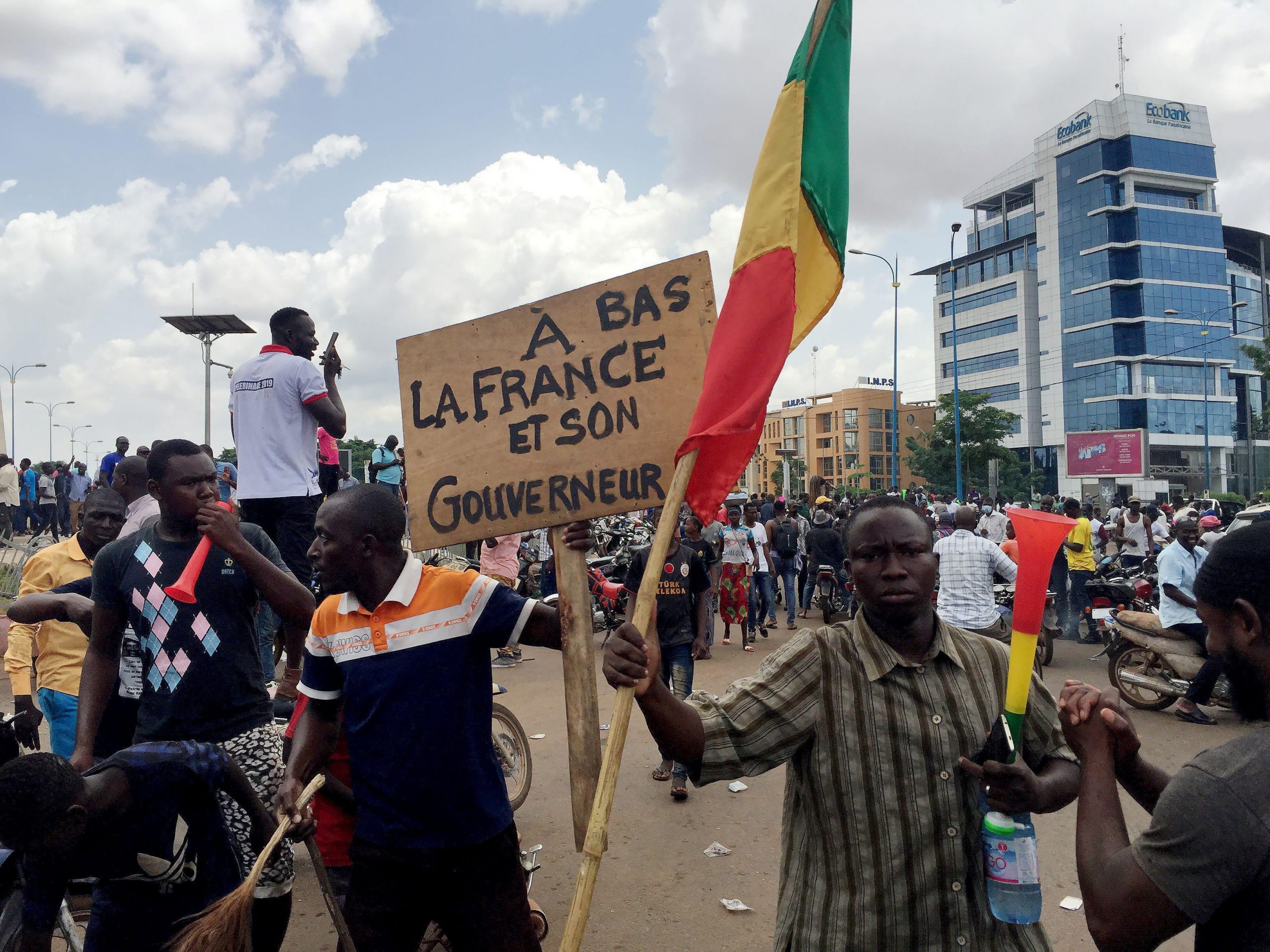 The federal government has condemned Tuesday’s coup d’état in Mali by mutineering soldiers.

Also, the United Nations, the United States of America and France have expressed their displeasure at the turn of events in Mali, urging return to status quo.

Reacting to arrest of President Ibrahim Keita and Prime Minister Boubou Cisse and subsequent forced resignation of the president, Nigeria Foreign Affairs Minister Geoffrey Onyeama also demanded for the immediate and unconditional restoration of constitutional order in the crisis-ridden country.

The minister had tweeted the country position. “The Nigerian Government unequivocally condemns the coup d’état that took place in Mali yesterday and demands the immediate and unconditional restoration of constitutional order. We welcome the urgent activation of the ECOWAS Standby force.”

A group of rebel soldiers had taken President Ibrahim Keita and Prime Minister Boubou Cisse into custody on Tuesday afternoon and drove the pair to a military base on the outskirts of Bamako, which they had seized that morning.

Keita, whose government had been faced by months of protests over economic stagnation, corruption and a brutal Islamist insurgency that has claimed thousands of lives, later announced early Wednesday that he had resigned to avoid “bloodshed”.

“If it pleased certain elements of our military to decide this should end with their intervention, do I really have a choice?” he said of the day’s events.

“(I must) submit to it, because I don’t want any bloodshed,” the ousted 75-year-old president said in a television broadcast.

The coup’s leaders appeared on television hours later to pledge a political transition and new elections within a “reasonable time”.

Malian Air Force deputy Chief of Staff, Ismael Wague, said he and his fellow officers had “decided to take responsibility in front of the people and of history”.

UN Secretary-General, Antonio Guterres, demanded the “immediate and unconditional release” of Keita and Cisse as diplomats in New York said the Security Council would hold emergency talks on Wednesday.

The United States and France also released separate statements voicing deep concern about the turn of events and urged against regime change.

French President Emmanuel Macron condemned the mutiny, according to his office, and said he supported mediation efforts to resolve the crisis by other West African states.

The US envoy to the region, Peter Pham, joined the calls for restraint and echoed its opposition to any “extraconstitutional” change.

Jubilant crowds have, however, gathered in the capital to cheer the rebels as they take over the government of the Sahelian nation.