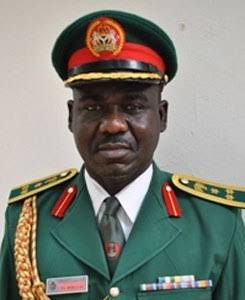 Edo Guber: How I rejected N20m to work against Obaseki by PDP Ward Chairman