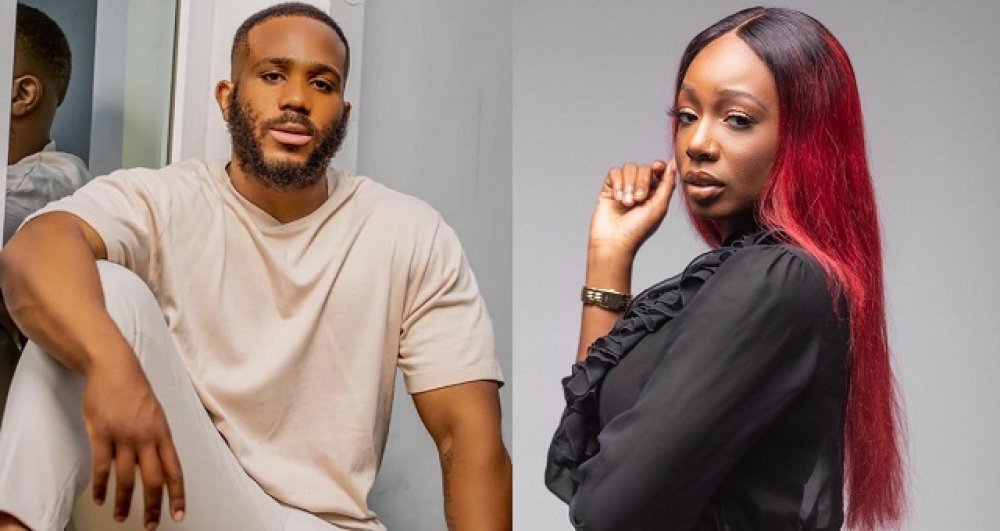 Shortly after his emergence, he picked fellow housemate, Tolanibaj as his deputy.

The implication of their emergence is that they will not have access to the HOH exclusive lounge. They are also exempted from nomination for possible eviction this week.

They were also given the opportunity of choosing two of their colleagues that will be visiting their exclusive lounge. They chose Praise and Erica.

Another unique feature of their reign this week, is that the HOH will play most of the Big Brother role this week.

Big brother had told Kidwaya that he will be going on vacation.