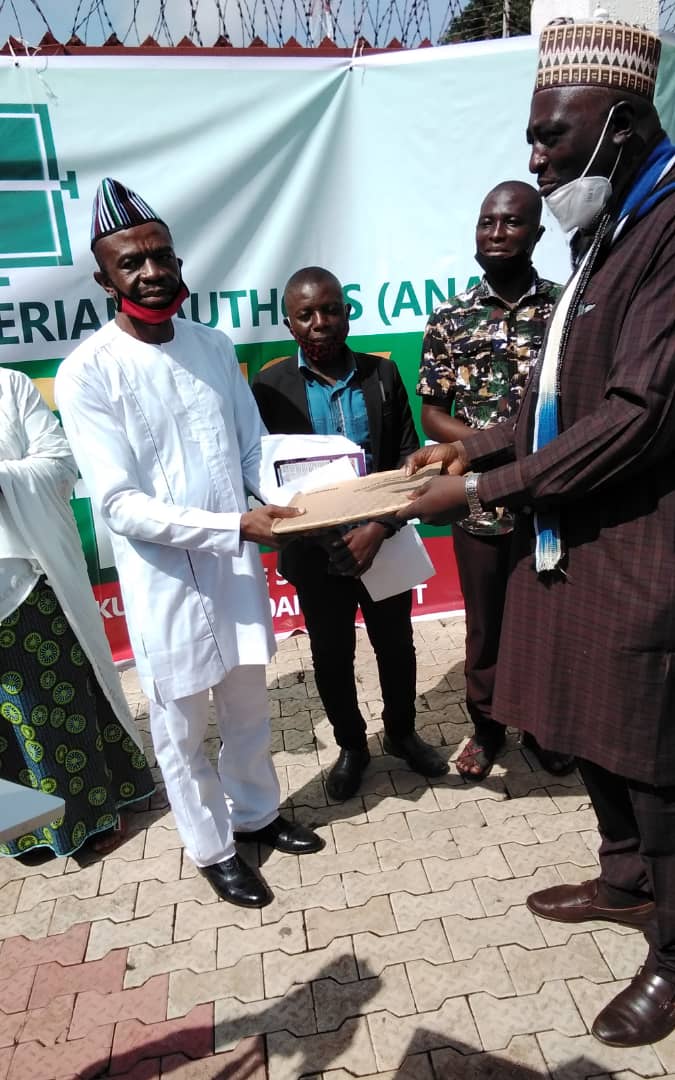 The Association of Nigerian Authors (ANA) on Saturday, elected Camilus Chima Ukah as National President of the largest writers body in Africa.

He will stir the affairs of the Association for the next two years.

The election took place during ANA’s emergency General Meeting (AGM) that was held in Makurdi, Benue State as directed by the ANA Board of Trustees and the National Advisory Council.

ANA National Caretaker Committee constituted at the EGM and others headed by Prof. Jerry Agada, reports that Camilus Chima Ukah (ANA Imo) emerged as National President, while Maik Ortserga (ANA Benue) was elected General Secretary. The election was attended by card carrying members of ANA from twenty states of the federation.

In his acceptance speech, Camilus Chuma Uka promised to run an open door and inclusive administration. He further solicited the unwavering support of all ANA members across the country to enable the new EXCO succeed.

Others who emerged in the new national executive members elected include:

Odono Matthew – Ex Officio 2 (ANA Ebonyi).The EGM also moved two other important motions which were adopted and would be communicated to the public shortly.