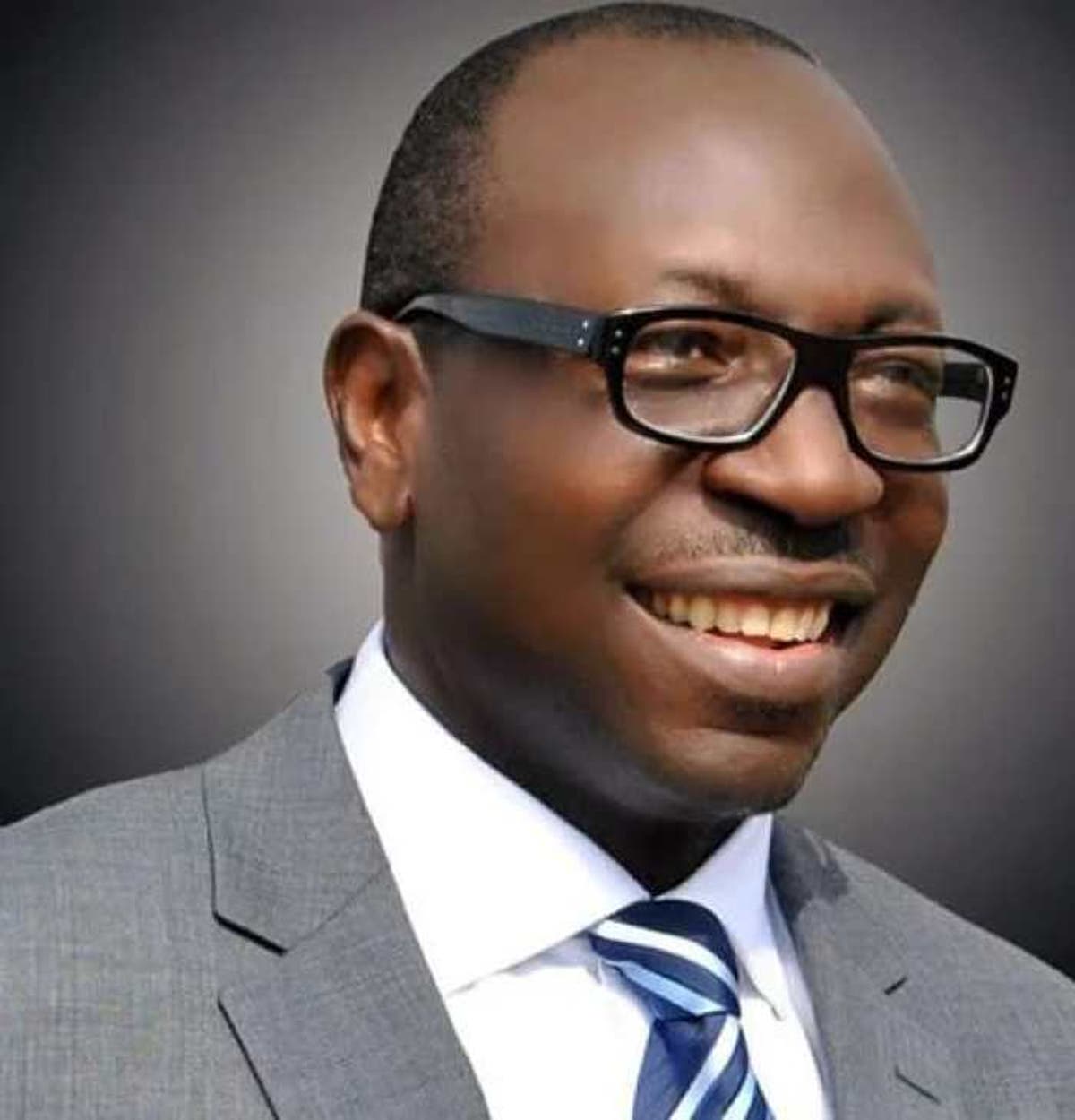 The Benin Chamber of Commerce, Industry, Mines and Agriculture (BENCCIMA) has refuted claims that it endorsed Osagie Ize-Iyamu, candidate of the All Progressives Congress (APC) for the September 19, 2020 governorship election in Edo State.

The Chamber in a statement by its Director General, Imalingmhe John Yesufu, and the Public Relations Officer (PRO), Dr. Bibowei Braie, said “The specific mention of the president of BENCCIMA, Rev. (Dr.) Mrs. Helen Atekha Odemwingie (JP) to have endorsed the aspirant is unfortunate and in a very bad taste and a slap in the face of the Chamber and the business community.”

“The Chamber views the social media report, online report and any media report both in the print and electronic media as malicious, not correct and a blackmail on the Chamber,” it declared.

BENCCIMA requested an unreserved apology by the same means the message was transmitted (Social media, print and electronic media) and an official letter of apology to the Benin Chamber of Commerce, Industry Mines and Agriculture within 24 hours to avoid further actions from John Mayaki of the All Progressives Congress (APC).

According to the Chamber, “Our attention has been drawn to a publication credited to you (Mr. John Mayaki) alleging that Benin Chamber of Commerce, Industry, Mines and Agriculture has endorsed the APC Governorship candidate for the forthcoming election in Edo State. We are most astonished by such an embarrassing statement coming from you when practically you were not present at the meeting to witness the proceedings.

“For your information and that of the public, the programme was organised by the associations that make up the Organised Private Sector (OPS) in Edo State and not only Benin Chamber of Commerce. However, the Benin Chamber of Commerce is an Apolitical Association and cannot endorse any political party’s candidate for election as this is strictly against its constitution.

“The story you put in public domain is a blatant lie and entirely your imagination. It constitutes a breach to the set goals and objectives of the chamber movement worldwide. It is pertinent to state clearly for the records, the true story of what transpired. Benin Chamber of Commerce, Industry, Mines and Agriculture (BENCCIMA) as the umbrella body of the Organised Private Sector (OPS) in conjunction with other stakeholders in the business community invited governorship candidates of the various political platforms for interaction on their plans for the business sector if they won the election and eventually become the governor of the state.

“This was done in a manner to promote, protect and develop all matters affecting business in Edo State in particular and Nigeria in general and also to create a common platform for all the candidates for the purpose of equity and fair play. It will interest the public to note that the very first meeting with the aspirants was the one held on August 18, 2020 and so it is funny that the statement of endorsement of the APC aspirant is flying in the air.”

“The PRO of the Chamber Sir (Dr.) Bibowei J. Braie who moderated the meeting made it abundantly clear to the Governorship Aspirant and his team that the Organised Private Sector cannot adopt or endorse any aspirant since the body is apolitical