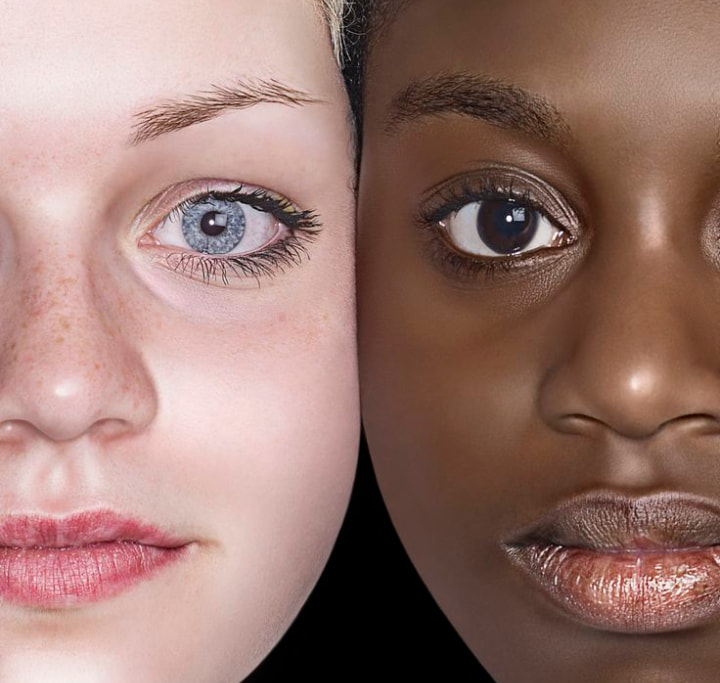 Most of us, just like myself, have two names, the one we call English name and the one we call local/native name. It is so amazing how this has not only come to stay but has become so normal.

I imagined that assuming we were colonized by the French or by the Portuguese, maybe we would be having French or Portuguese names and not English names.

Some of us answering John would have been answering the Portuguese version João or Carlos for Charles or the French Immaculé for Immaculate.

This is very serious as far as I am concerned.

The man bearing schwarzenegger will not be worried about introducing his name to me on the basis that it will be too hard for me to pronounce or even to spell. But me, instead of introducing myself as Onyekachi, will prefer to say Kelvin because to the mentality I was born into, Kelvin sound more acceptable and easier for him to pronounce.

What sort of mental slavery is this?

Then to make matters worst, you bring your child for baptism. You want to call the child Chizoba or Oluwaseun or Dooshima. But you are worried that the name may not be accepted because you have been taught by the catechist that you must choose what is called “a saint name” or an “English name”, even though that is not what the Canon law of the church says. Thus, you are forced to give your baby a different Identity.

How long must we live with this? Just how long?

See also  Viewpoint: TURNING THE TIDES AGAINST INSECURITY IN NIGERIA

Based on the names that should be given for baptism, the canon law is very clear. Canon 855 states, “Parents, sponsors, and the pastor are to take care that a name foreign to Christian sensibility is not given.”

Note the key words: FOREIGN TO CHRISTIAN SENSIBILITY! The law never said it must be saint or English name.

Why did the priest that baptised me many years ago refused to baptise me with the name Onyekachi during my baptism but preferred Kelvin? How is Onyekachi, which means who is bigger than God, foreign to Christian sensibility?

And to imagine that in 2019, names with deep Christian meanings are rejected during baptism simply because they don’t sound English or French, is just too sad.

Then as though I have not had enough, people will ask, “what is your name?” Then I answer “Onyekachi.” They will immediately cut in, “I mean your Christian name, the name you were baptised with?” Then I ask myself, why can’t Onyekachi be seen as a Christian name? Why? Shey if I have mentioned Clinton, even if I was not baptized with it, and even when I don’t know the meaning, they would have seen it as Christian name.

Let me note this before I get misunderstood. It is a different thing to simply like a particular English or French or Spanish name or a saint name and may wish to bear the name or to name your child with it. Provided it is not on the basis that having those names against your local names make you more acceptable, no wahala!

Again, It is a different thing to see a particular saint or person as model, and sincerely from your heart wish to give their names to your child with the hope that the child will grow to be like the saint or person. Provided you understand and it is something you freely undertook, then, it is fine.

Aside that, let us all ask ourselves, why do we feel the need after giving a child a native name to necessarily add another one that is not “native”?

Man arrested in Niger State for having sex with underage boys