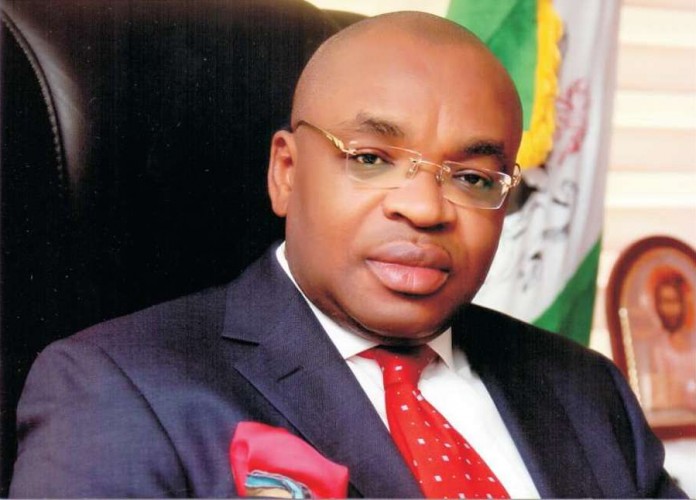 Journalists, Akwaibom Govt on warpath over coverage of official functions

Members of the Correspondents Chapel of the Nigerian Union of Journalists, Akwaibom Council on Monday threatened to discontinue with further coverage of state government activities as a result of what they described as government’s disregard for the media in the state.

The journalists described as an aberration, the refusal of government to allow them to cover the swearing-in of 8 new members of the State Executive Council (SEC) and inauguration of elected executive of the State Chapter of the People’s Democratic Party (PDP).

Both events were scheduled to hold at the State Banquet of the Government House at 12noon and 3pm respectively.

Chairman of the Correspondents Chapel of the Nigeria Union of Journalists, Akwa Ibom State Council, Comrade Idongesit Ashameri said it was unthinkable that government could stop reporters from performing their duties.

While government allowed party loyalists, well-wishers and members of interest groups to attend the two events even in the face of the Covid-19 scare, journalists were reportedly barred for attending, a development Ashameri said would not be tolerated.

She said that stopping correspondents from covering activities at the Government House because of Covid-19 amounted to stigmatization and a slight on the sacrosanct watchdog role of the media in the country’s democracy. She said,

“And Incidentally we noticed that COVID-19 first started attacking the High and Mighty in the World, especially prominent government officials and Nigerians and because the media practitioners work closely with these prominent Nigerians we were not spared from the hazard.

“At the end of the day, a lot of us were exposed to risk. In Akwa Ibom State Government House about 16 members of the Press Corps attached to big men were affected by COVID-19.

“And after the incident, I heard about stigmatization against the media by the state government, but I never knew that journalists in the state will sustain a permanent scar over something some of them contracted while working with the primary victims.

“I got the shock of my life today when I discovered that two prominent events in the State, the swearing-in of the 8 new members of State Executive Council and Swearing in of the new State Exco of the People’s Democratic Party, PDP, that no member of the Correspondents’ Chapel was invited to cover that event.

“And when I probed further I was told that it is because media men have contracted the virus. Who should we really blame? This is a global pandemic ravaging the world and the media are members of the society.

“We knew we were taking risks but we felt obligated to our duties to our various organizations. And if this act of stigmatization continues we will be left with no other option than to boycott state government activities”.

My deanship has been two years of serious business, Prof. Okoro tells UNN Faculty of Arts