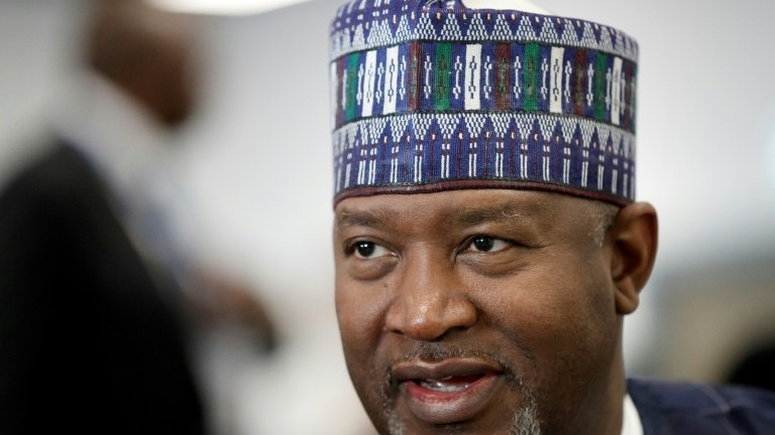 Major international airlines have been denied flying approval to operate in Nigeria as international flight operations resume this weekend.

They include Air France, KLM, Etihad, Rwandair, Lufthansa, TAAG Angola Airlines and others.

The minister of Aviation, Hadi Sirika who made the disclosure in Abuja while releasing guidelines for arriving and departing international passengers, said the situation will remain so till further notice.

He disclosed that some airlines were however denied approval because international flights were yet to resume in their countries. They include Cape Verde and South African airlines.

They are expected to operate within COVID-19 protocols.