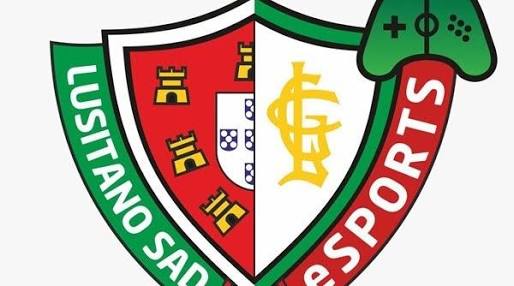 By that singular action, Ede became the first African woman to acquire a European Club.

However, details of the business transaction including how much was paid to acquire the club have not been made public.

The 108-year club has not won the Portuguese first division title before they were relegated several decades ago. And since their relegation to the lower division in 1950, the club side has been finding it hard to return to the topflight.

There are also reports that finance was one of their problems for years, which has affected their progress. This forced those in charge of the side to throw the shares open before Nigerian woman Ede bought the entire 100 percent shares.